Posts tagged “try and get some sleep” 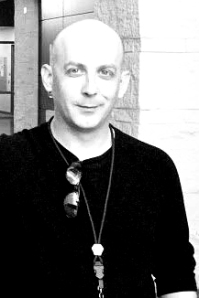